It’s the ULTIMATE song ranking, using chart performance (peak position on Billboard’s pop singles charts) as the main component, with weeks at peak and weeks charted also factoring in to the equation.   Arranged by year, the 9th edition of this fan favorite includes comprehensive, essential chart data and more for all songs and special bonus sections.  After all, the goal of each record is to attain the highest possible position on the weekly Hot 100 chart!

62 Years of ALL the charted hits!

Year by year by year, Pop Annual is a numerical ranking of all the songs that peaked from January, 1955 through December, 2016, on Billboard magazine’s pop singles charts: Hot 100, Bubbling Under the Hot 100, Best Seller in Stores, Most Played by Jockeys, Most Played in Juke Boxes and Top 100. 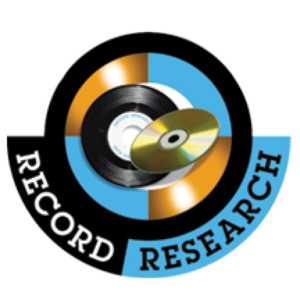